We are a charity that has been established to provide an Australian Community that will support and assist people with Bladder Exstrophy, Epispadias, Cloacal Exstrophy, Hypospadias and related conditions, and to provide support and advice for their family members and friends. 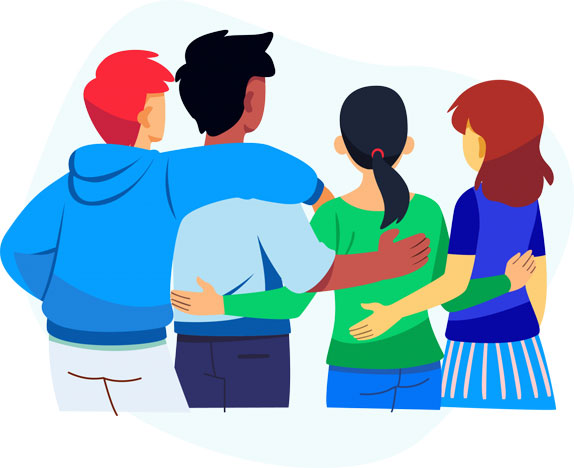 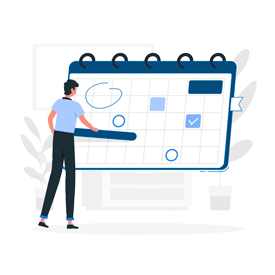 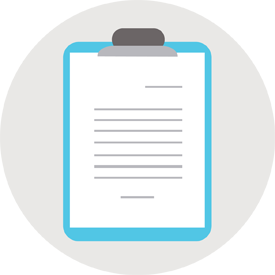 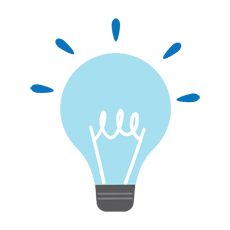 The main objective of Rare Disease Day is to raise awareness amongst the general public and decision-makers about rare diseases and their impact on patients’ lives. The campaign targets primarily the general public and also seeks to raise awareness amongst policy makers, public authorities, industry representatives, researchers, health professionals and anyone who has a genuine interest in rare diseases. 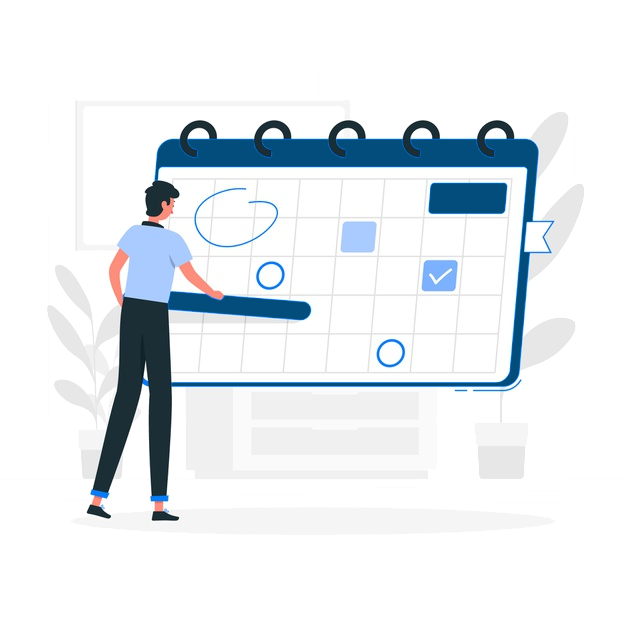 Since Rare Disease Day was first launched by EURORDIS and itsCouncil of National Alliances in 2008, thousands of events have taken place throughout the world reaching hundreds of thousands of people and resulting in a great deal of media coverage. We especially thank our official Rare Disease Day partners, the National Alliances. These are umbrella organisations who group together several rare disease organisations in a given country or region. 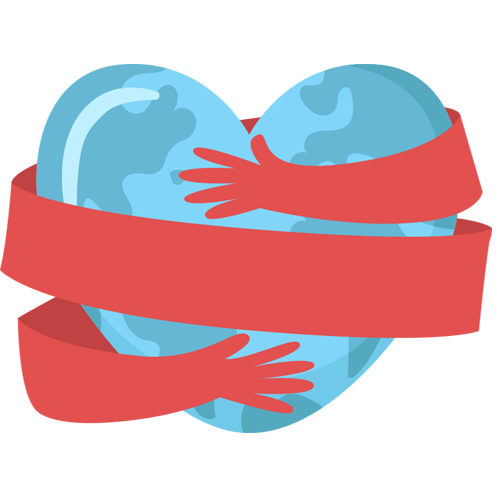 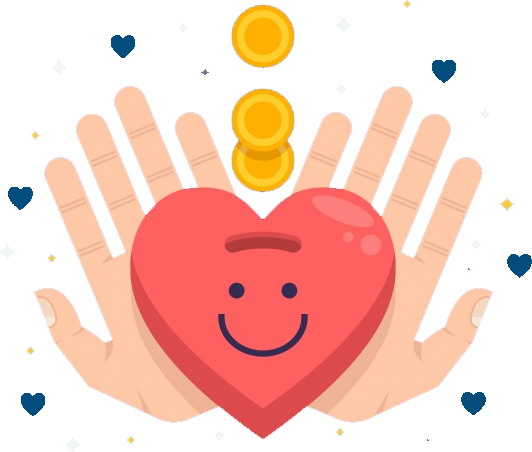